Tale of the Most Isolated Foula Island

This is the most isolated and yet inhabited piece of land in British Isles. It is even remoter than the Shetland Island which has a population of just 30 people. This island is closer to Norway than the capital city of Scotland Edinburg. A visitor to this island would learn to become self-sufficient as it does not have many of the modern amenities. Yet people live there happily, making four times a week visits to the Scottish capital for buying many basic things for sustaining life. In this article, we would be seeing what this beautiful piece of land offer to the visitors and why people make a beeline there. 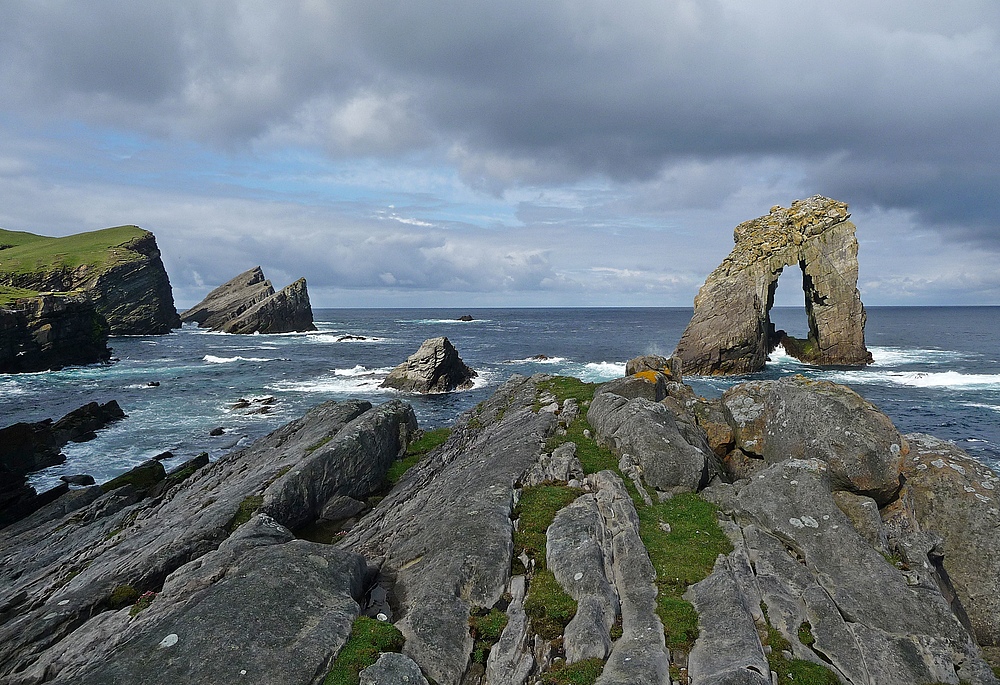 The weather in the Foula Island is beyond the manageable level. Hence, it is very difficult to get accustomed to the weather conditions over there. A visitor may get stuck there for no obvious reason. He might wake up at night to feel the fierce wind that blows at that time. The force of the wind is such that you may get the feeling of getting ripped apart. The wind also increases the cooling effect to such a level that the visitor might get frozen outside if he goes out without adequate safety measures.

This island has remained inhabited for past 5000 years. Hence, the island can boast of a legacy of culture and language. The people of the land spoke in a local language Nom. This population lived until the end of 19th century. At present, the island is privately owned by the Holbourn family. Out of 30 members of the family, there is one kid who attends the school alone. There is no traffic, and hence no noise. The island is devoid of telephone or mobile towers. The households and other institutions on the island have land connections to stay connected with the outside world.

The island is more connected than what it was about 8 years ago. This is mainly due to the efforts put in by the island inhabitants. Foula Island remains connected to mainland by flight. The airplane takes the island inhabitants to the city four times a week for basic purchases. For this purpose, the islanders have constructed an airstrip. However, the island does not have basic facilities such as mobile network, connectivity, doctors, etc. Though the doctors are not there, there are primary clinics to attend to the immediate medical requirements. Though there is a telephone booth, the connection does not work in most instances. Since there is no provision for entertainment, the inhabitants most often live in solitude. Absence of the restaurants has made the people totally independent. The main industries that thrive on this island are crafting and small-scale farming. 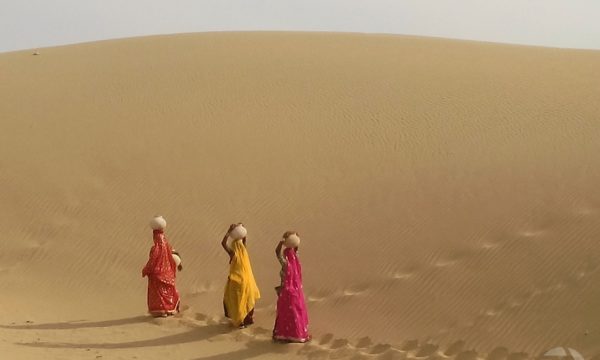 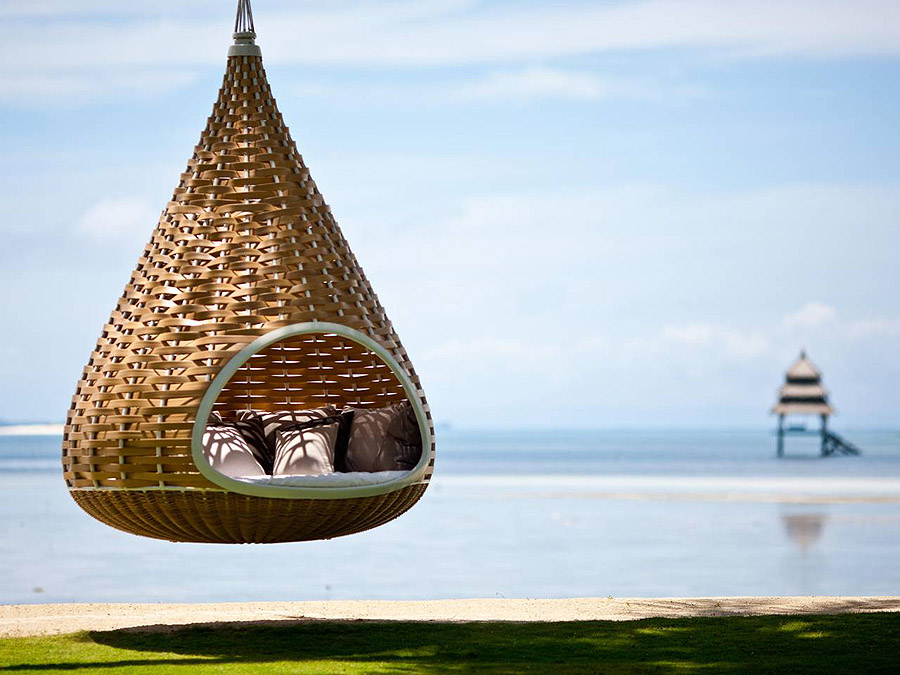 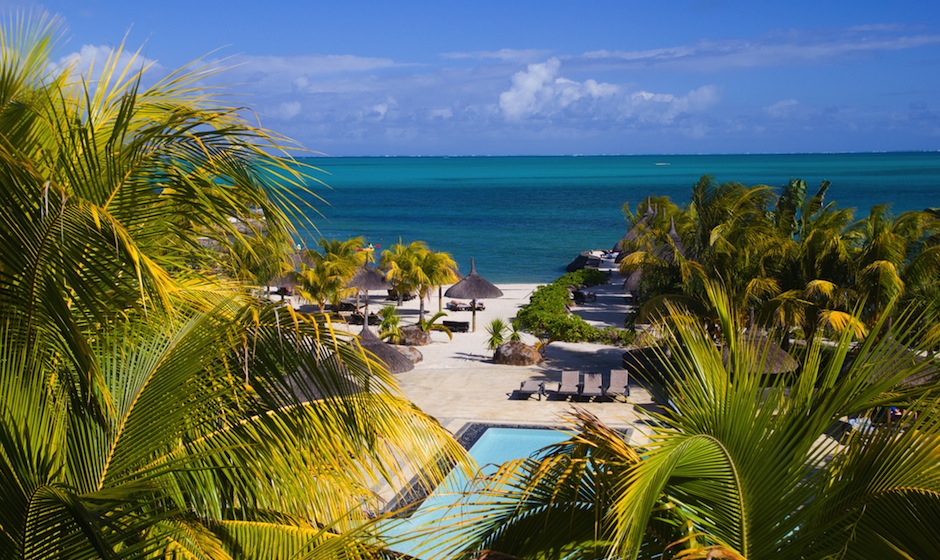 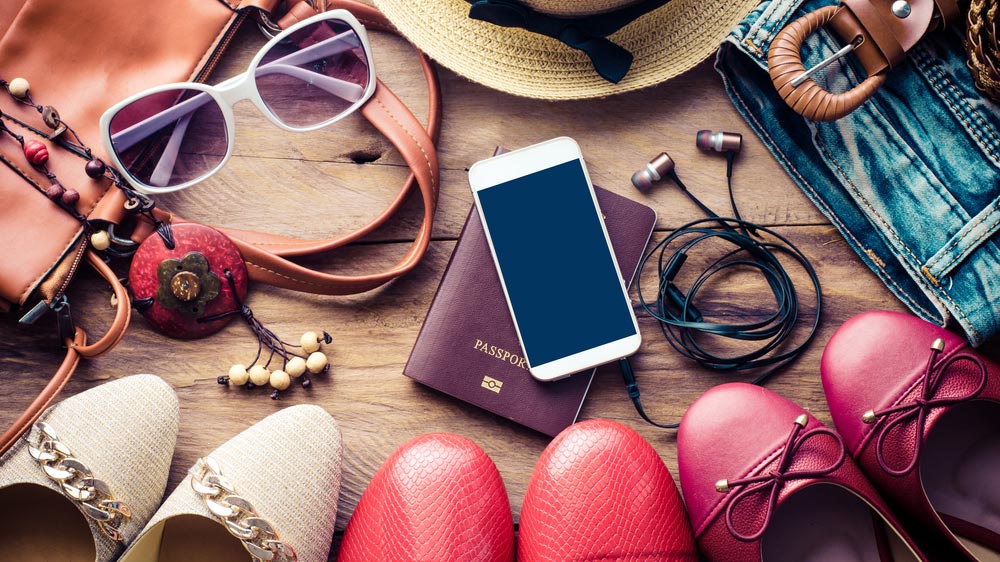 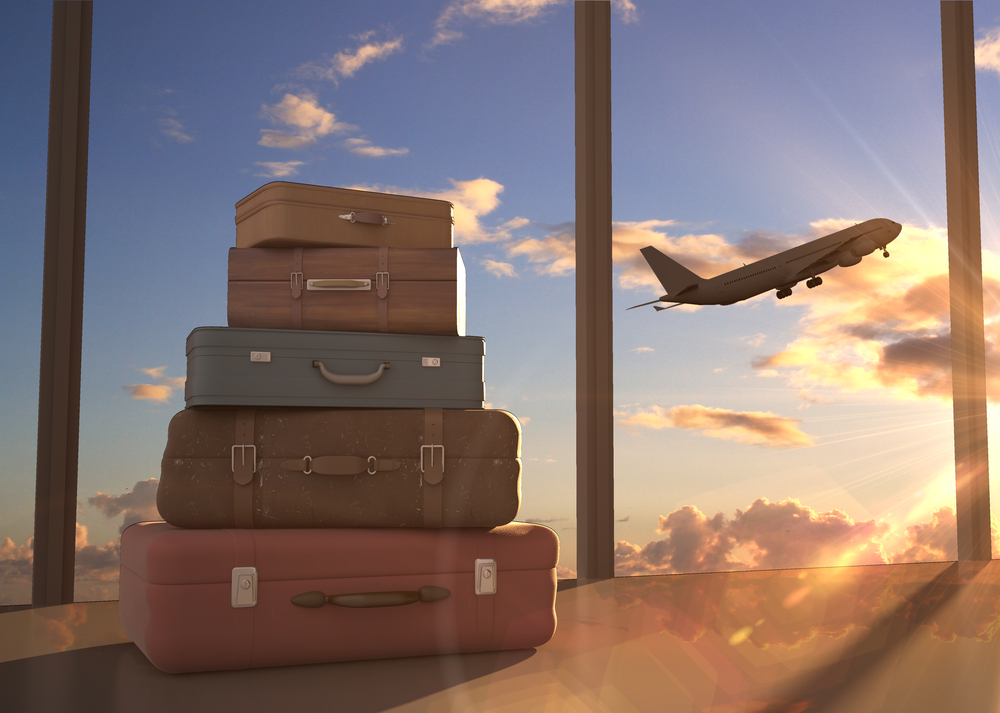